A World of Few Children 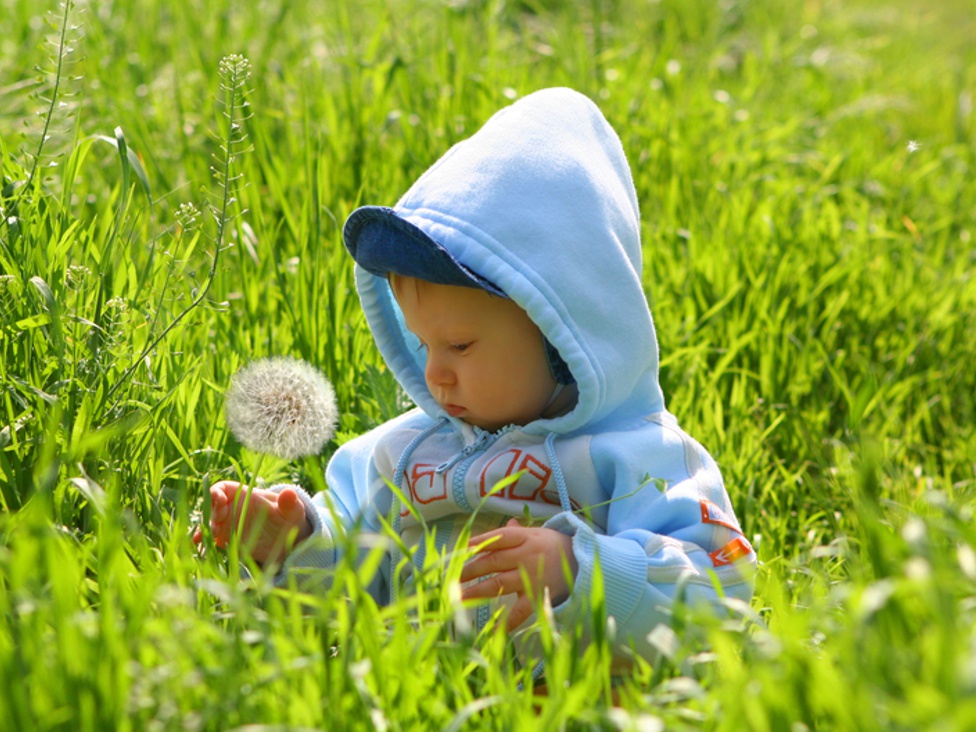 Demographers are starting to talk about global population decline, with alarm.

This time it is different. Our new phenomenon of a declining population is not only about the numbers, but also about the changing age profile of society. As such, it introduces totally new societal challenges and structures.

Some of the estimates of global population to the end of the century are represented in the graphic [1] below.

The differences in forecasts are mostly due to differences in assumptions about fertility rates rather than assumptions about longevity. In most regions, the picture is clear, with decreasing fertility rates. Even in India, the fertility is now only 2.1%. It is below replacement in many places, with many women choosing to have only one or no children. Much of the uncertainty in the forecasts relates to the speed with which Africa becomes urban, with the corresponding drop in the birth rate. One effect of the decline in fertility is that already there are globally more people aged 65 or over, than those of 5 or under. Even the USA will have, for the first time ever, more people over the age of 64 than under 15, by 2030. Firms and governments in many parts of the world are starting to plan for this – or as in China, trying to reverse this [2].

What will this society increasingly dominated (numerically) by older people feel like?

What does this Ageing World[3] mean for society? Does it become more risk averse? What does it mean for health systems? For infrastructure? For peoples’ jobs and careers? Camilla Cavendish in Extra Time questions that an ageing society is necessarily poorer and sadder, with people getting frailer and duller.

We like to talk about some role models for an ageing society. Benjamin Zander continues to work in his 80’s, conducting and speaking to audiences about the Art of Possibility. He says, “Humans are addicted to possibility”. Warren Buffet is preparing to hand over the reins at Berkshire Hathaway at the age of 90. And while Nobel Prizes are often awarded late in a person’s career, the oldest recipient so far is 90 year old Professor Leonid Hurwicz in Economics. Jane Goodall, born in 1934, is still active, for instance lobbying the EU about caged farm animals. Anthony Fauci, born in 1940, became famous during the Covid-19 pandemic crisis for displaying calm leadership. Born in 1925, German native Johanna Quaas is the oldest active gymnast in the world. Finally, Yuichiro Miura climbed Everest, aged 80.

So, an ageing society can encompass energy, activity and creativity. 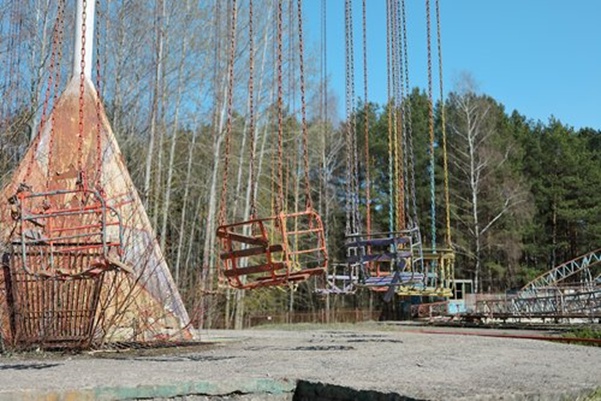 At the other end of the age range, what does it mean to be part of a small family or an only child?

What differences might a preponderance of only children mean to society?

A study [4] of 303 college age young people in China – about half only children, the others with siblings – included MRI brain scans and personality tests. It revealed significant differences in the participants’ grey matter volume as measured by the brain scans. Only children showed greater supramarginal gyrus volumes – a portion of the parietal lobe thought to be associated with language perception and processing, and which in the study correlated to the only children’s greater flexibility. By contrast, the brains of only children revealed less volume in other areas, including the medial prefrontal cortex (mPFC) – associated with emotional regulation, such as personality and social behaviours – which the team found to be correlated with lower scores on agreeableness.

The study is of course limited in size, scope, education level and age range of the participants. It does however pose some interesting thoughts. If the conclusions are more widely applicable, how can society manage with fewer people able to act as social glue, by displaying agreeableness? How can society benefit from the creativity of only children in an ageing society? How might society create a synergistic alliance between the creativity of an energetic ageing society and that of only children?

These are among the topics we raise in New Shoots – people making fresh choices in a changing world.[5]

[1] Review of “Empty Planet – The shock of global population decline”

[4] Being an Only Child Can Actually Change the Structure of Your Brain (sciencealert.com)