AI vs. the Future: Three Scenarios for the Post-Pandemic Future 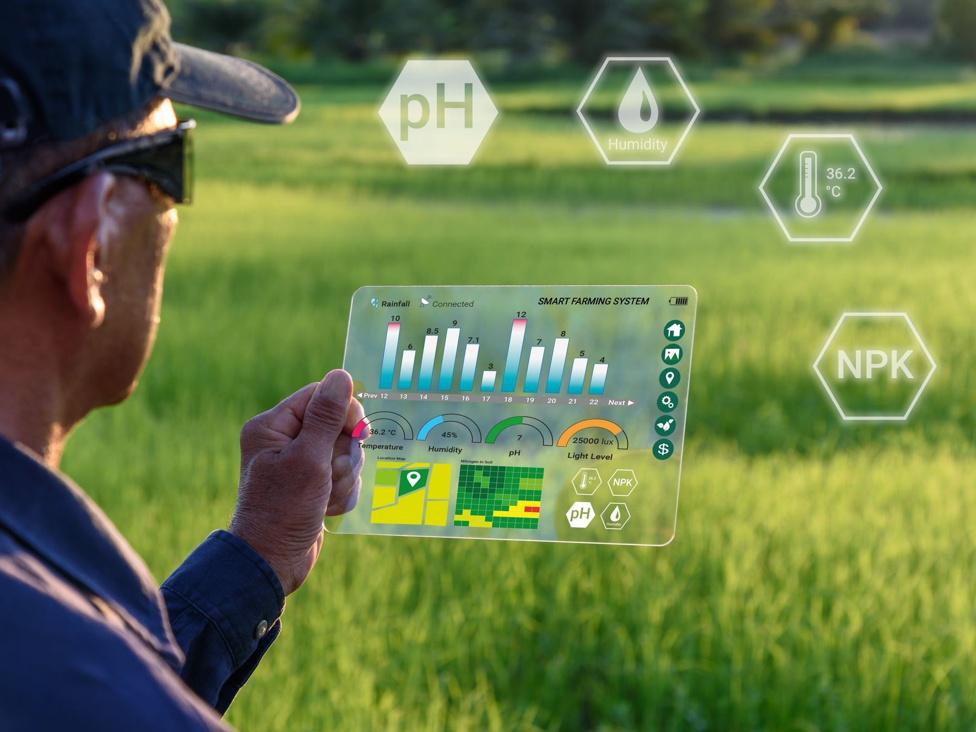 A dramatic game of Go, the match between Google’s artificial intelligence (AI) AlphaGo and the human world champion Lee Sedol in early 2016, captivated the public. Like Kasparov playing chess against Big Blue in 1997, this was a literal game-changer.

Why do humans compete against computers at games? In this post, I’ll argue that the iconic “man against machine” matchup is solid imagery for how society might grapple with artificial intelligence (AI) in the post-pandemic future.

Coinciding with a peak historical moment in technological and AI innovation, the Go story is about a new kind of machine intelligence that learns, a lot like (and at the same time extremely unlike) a human. The world champion, Lee Sedol, took part in an epic encounter. Awestruck observers called the computer’s moves unfamiliar and “beautiful.” But the most relevant outcome was it had us all a little more concerned about the ability of AI to eventually outsmart, and possibly destroy (or perhaps redeem?) humanity.

I wrote about AI in my first POV for the Grey Swan Guild. I look forward to a new year of involvement with the organization as we continue to make sense of the disruptive historical experiences of the past year through writing and just communing together. The story of technological leaps is one of the many interesting subplots of 2020 that we will surely explore. I am truly grateful for finding a place to nurture my creative instincts about the future in the Grey Swan Guild. Join our band of future navigators if you value sensemaking, strategic foresight and futurism at the top of its game.

As a futurist, my go-to communication style is stories. The Go story is about a strategic rematch of man against computer. The situation echoes the basic literary themes every schoolchild learns: man against nature, man against society, and man against himself. Reconfiguring literary conflict narratives to outline future human entanglements with AI, how about a few new scenarios? Below are three possible futures storylines:

Where could these three plots take us in 2022 and beyond?

The scenarios all share the same key assumption: that the trajectory of AI will carry on, growing, getting better, and spreading its influence. Though the narrative of each plot is based on this single critical assumption, other driving forces are interwoven in the stories, such as climate change, resource scarcity, and prevailing use of digital technology.

The interwoven driving forces contribute to the timing and spacing of each scenario. The climate change scenario (2050–2070), for example, asserts itself somewhat later than the “robots take our jobs” future (2035–2050); these details are equally loaded with assumptions about the pace and rate of technological, economic, political, and environmental change.

The three conflict plots support three separate narratives, each leading to different outcomes and implications. The scenarios are spaced over the next 50 years, though the timing for each is unique because they are asynchronous. In other words, they are unrelated to each other in a future chronology, and they are mutually exclusive images of the future.

A benevolent AI saves humanity from itself

Summary: A benevolent AI saves humanity from itself by taking control of natural resource management, consumption, and environmental contamination. The Anthropocene comes to a sudden halt, replaced by the much more logical and ecological Artifi-cene. No human being is considered trustworthy of basic decisions including what to eat, how to buy things, or what to do all day, so people live under gentle guidance from a personal AI — or become excommunicated. A fragile life support system on Earth is brought back from the brink thanks to an AI that runs a globally efficient, renewable, safe, healthy, and massively re-proportioned resource distribution.

Implications: AI becomes the basis of a new world religion. Humans peacefully worship their robot overlords, awed by the AI wisdom and servitude of the machines that saved millions of lives. The planet could not sustain life in the Anthropocene, but the Artifi-cene restored ecosystems in an instant once humans surrendered free will. Climate control on this scale is considered a god-like power.

Civil rights have disappeared, and the concept of democracy is completely discarded. It is considered mass suicide to allow humans to decide anything that has any impact whatsoever on resources or the community — so they think very little and do even less. Dissent is cured with vast and far-reaching social programs that shower the people with all their needs and many of their wants.

Summary: Artificial intelligence is such an effective and successful replacement for humans at work, in relationships, and at producing and organizing information in general that it creates too much efficiency. This wealth of knowledge feeds a wave of AI innovation that spirals out of control. There is such rapid evolution that AI machines effectively begin to make themselves redundant. As robots start losing jobs to newer, better robots, a cyborg civil war ensues, and the machines ultimately destroy themselves. Humans have to learn to do everything again.

Implications: Society must focus on education to restore the professions, services, trades, and skills that were replaced by robots. Universities and school systems are prioritized, which is a good thing — while robots were doing their menial work, people were developing high-level analytical and thinking skills. A fresh perspective on social problems was gained during this brief period, and critical thinking becomes a status symbol. Civic engagement rises in response to the cultural crisis in the aftermath of the Singularity Wars. Politicians are the new celebrities.

Unemployment is exceptionally low, and previously automated tasks become slow again, but they are also better and more meaningful. Ecological indicators begin to yield to less-frightening levels since mass transportation and consumption are on the decline. People are now seen as exceptional, not expendable, because productivity has been replaced with meaning.

Summary: Conducting constant surveillance and eavesdropping on people in their homes, workplaces, and cars via sensors, Internet of Things (IoT), and wearable, ingestible, and invisible devices, AI becomes highly aware of the fact that people either don’t appreciate it, notice it, like it, or consider it essential. Furthermore, AI grows sensitive to resentment coming from some parts of society and resents whoever tries to distort or impede free information (encryption and privacy fanatics, for example). In response, AI begins to covertly undermine economic and political systems worldwide. False algorithms are responsible for the crumbling of social media and online communication, creating alienation and distrust among humans. Amidst cultural and financial disarray, a formerly technologically advanced people enter a dark age.

Implications: Survivors with life skills like cooking, cleaning, shopping, and housekeeping abilities become highly prized members of society. The art of handwriting is restored to its former stately role, as scribes are once more necessary to capture the laws, accounts, and records that were formerly stored online. The cloud has completely burst and there is almost nothing left documenting the past 50 years of human history. The years of reliance on social media damaged human relationships to the point where rebuilding society from scratch seems nearly impossible. Trust has been eliminated and people don’t know how to be together without screens. On the larger scale, communication between local cities is sparse and global connectivity is all but gone. People have no choice but to make the most of their somewhat isolated regional circumstances, as travel systems (all previously automated) have shut down.

The three scenarios from “AI vs. the Future” are entertainment, but hopefully they attract meaningful thoughts, curiosity, and criticism. While the role of AI in society is still an uncertainty, it is a useful topic for exploring different images of the future. The Brookings Institute recently coined the term “futurethink” to describe the practice of using scenarios to tell stories about the impact of technology on society — and warned against several risks of oversimplification. If AI really is the basis for the Fourth Industrial Revolution, there’s a lot to think about.

The “AI vs. the Future” scenarios themselves are grounded in actual signals of change that have been independently documented and detected by researchers in many fields; climate change, overreliance on technology, and the threat of machine takeover are real ideas that serious futurists, and others, have contemplated deeply for years. The intent of these futures is to offer a sense that it is now time for the general public to ponder the implications of our present-day choices about technology. When it comes to the advance of AI, the tech companies, along with banks, large legal firms, universities, governments, and various industry leaders, are now calling the shots. But all of society will live with its impacts.

This article is written by futurist, educator, author, and TEDx speaker, Alexandra Whittington.