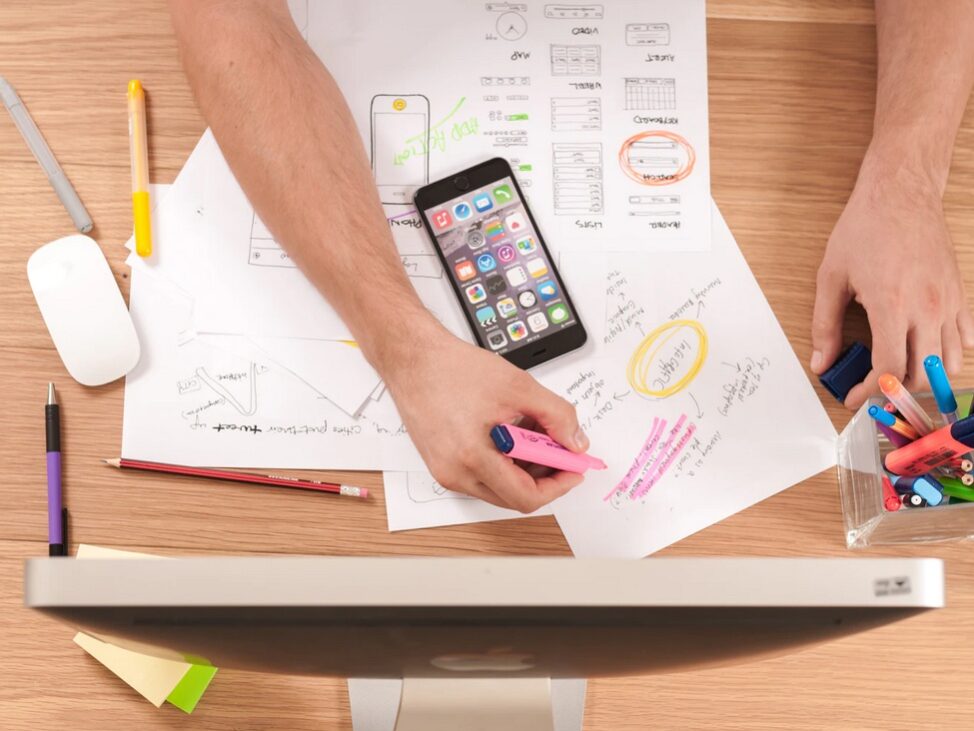 In times of uncertainty, what kind of manager does your business need? And do your managers have the skills to drive engagement, productivity and loyalty when the going gets tough?

Several years ago, I had the opportunity to use Systemic Modelling to train several newly appointed heads of department in a foreign trade company in Kuala Lumpur. Among others, I introduced them to two models – the Triune Brain and the Drama Triangle – which are part of Systemic Modelling.

Created by Caitlin Walker, Systemic Modelling is an approach that uses Clean Language and other models to generate high-quality attention in a group so that individuals can communicate and collaborate more meaningfully with each other.

Here’s what happened at the training, and as a result of it.

How awareness of our Triune Brain may help managers

I explained that the neurologist Paul MacLean posits that human behavior is motivated by three different brains. We think we only have one brain when actually there are three parts of the brain.

Although this is not physiologically accurate, it is a useful model for understanding what influences the way we think, behave and learn.

The oldest part of the brain is the Reptilian Brain, which is responsible for keeping us alive. This brain will take over if our most basic needs – food, water, sleep, comfort – are not met. Or if we get angry or scared, the Reptilian Brain will direct us to fight, freeze or take flight.

Then there’s the Mammalian Brain that is responsible for emotional safety, social behaviour, beliefs, values and memory. We keep this brain calm when we have shared norms, we understand the rules, and hang out in environments and with people that suit us.

It is when both the Reptilian and Mammalian Brains are settled that our Neocortex, the third brain, can learn new things and we can be at our best.

The heads of department used this model to think about what stimuli triggered their Reptilian and Mammalian Brains, making it difficult for them to be at their best. One said he couldn’t stand the cold; he often turns off the air-conditioning when he walks into a room. Another said she becomes irritable when she is hungry. And yet another said if there is no clear agenda for a meeting, he is likely to become “passive-aggressive”.

How awareness of the Drama Triangle may help managers

I next introduced them to Stephen Karpman’s model for the three drama positions we can take when we are not getting what we want. The three positions are: Persecutor, Victim and Rescuer.

I invited the heads of department to each think of a real-life situation that was moderately difficult. Then I asked them to place three cards on the floor like three points of a triangle, one each for Persecutor, Victim and Rescuer.

What kind of manager does your business need to be future-fit?

A couple of weeks after this training, I asked for an update. One of the heads of department reported an insight. She had a tendency to play the Persecutor when her team made mistakes.

“All this while, I was triggering my team’s Reptilian Brains when I scold them, when I talk in a loud or harsh voice because I’m angry with them”.

“After I learnt about the Triune Brain and the Drama Triangle, I no longer persecute them by scolding them. I ask them for their opinions and solutions. And then we work it out together,” she said.

What difference did that made, I asked? “Before this, they were forced to do what I asked them to. Now, I’m appealing to their Mammalian Brain, so they are willing to do what I asked them to. Now, they make jokes with me. Before, the relationship was between staff and manager, and they were a bit scared to talk to me. There was a difference between how they talk to me and how they talk to each other. But now, we are more like friends, like a family.”

And this was after she applied her new skills for only a week. At the end of her reporting back, she declared: “I want my team to be happy when they come to work.”

And the fact is, she felt happier too because now she felt like she was one of them instead of being their boss all the time.

The challenge ahead of businesses then becomes, what kind of managers does your business need to be ready for whatever the future holds? And do they have the skills they need to develop teams that are ready for that future?

Jacqueline Ann Surin is a Supertrends Institute partner. She is one of the leading Clean Language specialists in Asia. Clean Language is a methodology that builds attention, and cultivates group intelligence, even when there is conflict or uncertainty, for driving performance.