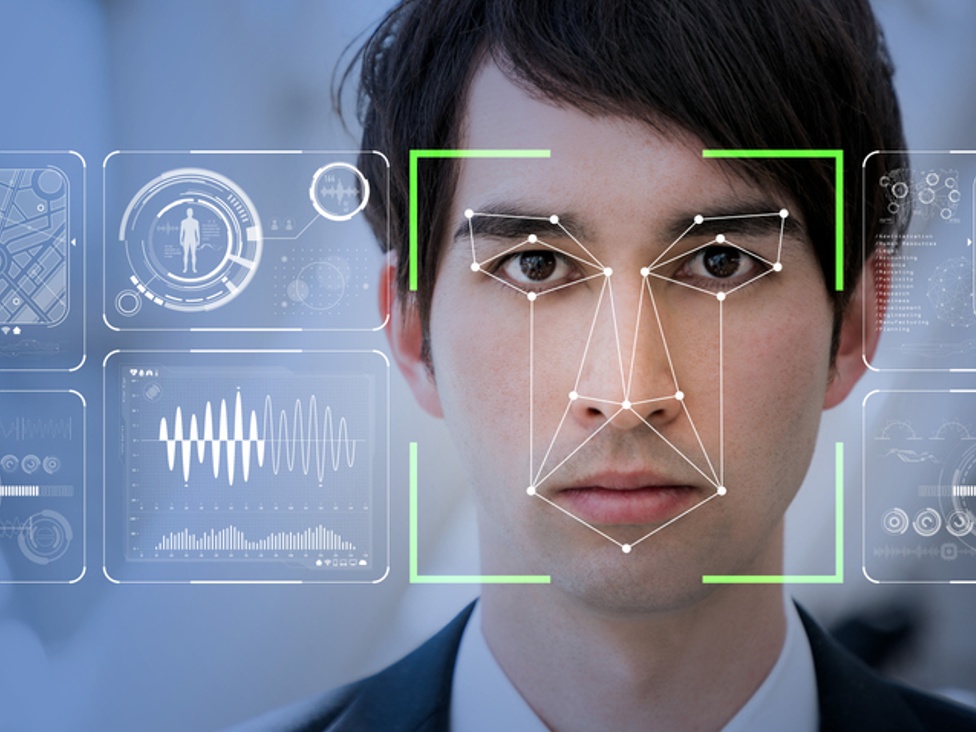 In 2015 the United Nations committed itself to achieving seventeen sustainable development goals by 2030. The sixteenth of those goals relates to justice and, more specifically, clause 16.9 commits nations to ‘provide legal identity for all’. This is an important goal and we should remember that over one billion people in the world have no official form of identification to prove who they are, and therefore cannot access essential health and financial services that most of us take for granted in every day life.

At the same time, more and more of those everyday services in modern life, are delivered digitally. Nations are acting like technology companies as they digitise public services, and technology companies are acting like nation states owning newspaper media, offering schools to disadvantaged children and increasingly operating in the field of telehealth. Someday soon, nearly all of our essential services will be digitised and therefore our access to them will require a digital authentication of some kind.

But we should not jump to the conclusion that a digital identity would necessarily be state-controlled. Plenty of countries do run centralised systems, linked to biometric data like a fingerprint, in the case of India; or an eighteen-digit code that combines everything from birth data to local authority data, in the case of China. The UK Government has not in the past suggested any kind of centralised model for identity. In fact it has gone out of its way to operate what is known as a federated model.  This federation consists of trusted ‘identity assurance services’ such as your bank, the tax office or the postal service who altogether provide a package of assurances, which gives citizens a sense of privacy and control.  However it is a very complex system which needs updating and in 2020 the UK Government announced it would be creating a Digital Identity Strategy Board to bring together numerous government departments from the Home Office to the Department for Health and Social Care, to avoid any one department developing a digital identity system in a silo of its own.

What is often forgotten is that there is a further model which is already taking place amongst a new generation and technology enthusiasts at large. More and more people are downloading identity apps onto their smartphones so they can manage their digital identity themselves. In Jersey, for example, more than half of 18-25 year olds have already downloaded the Yoti app which they can use to prove their age at retail or hospitality establishments and festivals. The way these apps work is that the user can release whatever identifying attribute they wish to share without jeopardising all of their other personal information. In the past when an eighteen-year old wanted to prove they were of drinking age they might have shown a driving licence which states not only their age but birthdate and full address too. A decentralised digital identity app such as Yoti, or Evernym or many others, will only release the identifying information that is relevant to the situation at the time.

Many of the companies behind these apps are now working hard to deliver Coronavirus credentials, the digital proofs of vaccination. These are the gateway drug to a more complex digital wallet that one day will be full of credentials for university qualifications, travel passports and visas, business cards or work badges, and of course your NHS number and many health records besides. The truth is that all nations are becoming digital nations, and their digital citizens will require access to digital services. Decentralised, downloadable apps will ensure the user always has control of their digital credentials in a digital wallet, and ultimately has sovereignty of their digital identity too.

But should we worry? How do we ensure that if our identity is digitised, that it is not abused?

Will our personal privacy be enhanced or diminshed as a result of a digitised identity?

How do we ensure the right outcome for each of us?

Perhaps we are too late? It could be argued that tech platforms like Amazon with their ‘just walk out technology’ in wholefoods stores, and Apple with their latest announcement about surveilling our photos, are also stealing our personal data.

But what does it even matter that our identities have not been stolen, we gave them away, a long time ago.

Tracey Follows is the Founder CEO of Futuremade, and the author of The Future of You: Can your identity survive 21st-century technology?