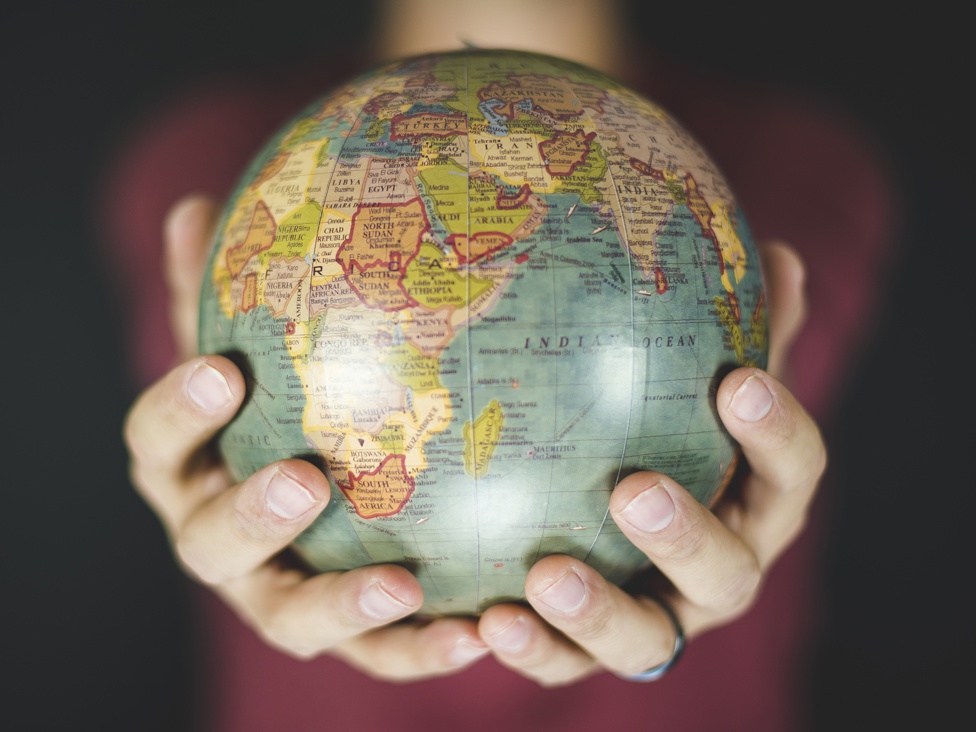 International politics looks very different in the post-pandemic world. No longer a simple contest of military and economic might, it’s becoming a four-dimensional free-for-all. And China is winning.

Global geopolitical allegiances and agendas are rapidly evolving because of Covid. In the past, military and economic considerations provided the basis of strategic alignment. Now the calculus has become far more complicated and layered. No longer a two-dimensional game of checkers, it has become a four-dimensional game of chess — with different players and radically different rules.

How countries navigate these will determine their standing in the new global order.

The scene is set for an intriguing battle of ideas and values. While the “Beijing consensus” is emerging as the clear frontrunner by offering a clear, consistent and compelling vision of the future, traditional Western powers are redoubling their efforts, despite an erosion in trust in the liberal democratic order. At the same time, players such as Russia, Turkey and India are becoming increasingly assertive.

What each of these powers has in common is its use of hard and soft power to draw other countries into its orbit of influence. But it is particularly curious that particular countries now find themselves aligned on some issues while being diametrically opposed on others.

The game is being played simultaneously, on multiple levels, and with agendas that are both complementary and contradictory. Success or failure will be determined by how well countries are able to understand and play the game in each of its dimensions.

Hard power — military might and control over the physical environment — is still the primary battleground for international power plays. But there is a new “new world order” emerging as US hegemony is replaced by a regionally balkanised, more combative multipolar world.

Control over strategic resources, including arable land, water, sea routes, energy supplies and, increasingly, rare earth metals, requires both physical defences and the credible threat of force, should those interests be threatened.

As the global population grows (it’s expected to reach a peak of about 9.7-billion by 2064), so does competition for scarce natural resources, leading to a resurgence of security threats across the world.

As a result, previously dormant conflicts and territorial disputes — most prominently between Russia and Ukraine, between Japan and South Korea and between India and Pakistan — have resurfaced against a backdrop of heightened ethnic nationalism.

At the same time, “The Quad”, a strategic grouping of Australia, the US, India and Japan, has recently strengthened its defence ties to thwart China’s economic and military aggression.

The Indian Ocean littoral has emerged as another battleground for military supremacy, with countries such as Djibouti increasingly the subject of fierce naval competition among global superpowers.

All of these trends suggest intensifying military agendas.

The next big physical conflicts are likely to be centred on the clash of the emerging empires of China and India and their respective allies as they struggle for dominance against a backdrop of climate change that threatens the livelihoods of their growing populations.

Violent conflict in the Himalayan border regions should be seen as an early signal of greater conflict — as should China being accused of “stealing rain” from India by using geo-engineering to adversely affect the climate of its neighbouring nations.

In short, the current era of unprecedented “peace” remains fragile, underpinned by the credible threat of military conflict.

As geostrategic competition brings underlying order into question, smart investors and policymakers must understand that economic security depends on physical security. No trade route, growth plan or supply chain is secure without a comprehensive defence plan.

The next layer is economic. Simply put, the flows of capital and goods are rapidly shifting as the appeal of the Washington Consensus wanes and less prescriptive alternatives gain traction.

The clash of these two economic frontiers goes well beyond an ideological divide between free markets and central planning to a question of divergent values. Companies and national trading partners alike must now decide whether they can afford expensive Western values, such as civil liberties, religious freedoms and free markets, if that means forgoing attractive Chinese debt, investment and access to market.

Already, the Chinese Communist Party has banned Western retail businesses such as H&M that speak out on forced labour conditions — compelling them to choose between Western values and Chinese capital.

Not all businesses can afford to place principle over profit, though. The US National Basketball Association (NBA), for example, has already submitted to Chinese censorship. So for the NBA, at least, China’s money trumps the US’s own ethical rhetoric.

In crude terms, money talks — and “following the money” is a strategy that many organisations and nations (especially poorer ones) will find hard to resist. This is already on display through the Belt & Road Initiative — China’s grand infrastructure master plan, which has drawn much of Africa and Asia and even parts of Europe into its sphere of influence.

China is unapologetic about following an aggressive “amoral” economic game, while the West (and the US in particular) limits its own economic speed and influence by subjecting itself to scrutiny around its values.

A case in point is the growing realisation of the strategic importance of 5G infrastructure, which will control access to the next generation of internet connectivity. In particular, when it comes to deciding who to partner with to connect their citizens, governments face a choice between short-term cost efficiency and long-term strategic control over key domestic and international information flows.

Also worth considering is the increasing power of privately owned multinationals. Companies such as Google, Microsoft, Twitter and Facebook, which many governments rely on to host state internet infrastructure and disseminate public information, have proven that they are not above interfering in international affairs by banning populist politicians and parties (mostly notably former US president Donald Trump) from using their services.

Governments have responded to these threats to their information sovereignty through the use of firewalls and privacy and other regulations — including general data protection regulation in the EU and all-out platform bans in China and India — in an attempt to limit the power of such companies.

Interestingly, new information defence policies are pitting military alliance partners against each other, showing how allies in some arenas can quickly become adversaries in others. The EU and India, for example, have become increasingly hostile towards US platform businesses, effectively building digital border walls between them and their own trade partners.

Medium control is a key economic enabler: digital connectivity is as important as physical connectivity in the knowledge economy. And control of the medium layer is essential for controlling the message in the geopolitical game. For these reasons, governments and organisations should be wary of outsourcing critical information infrastructure to parties outside their direct control and, worse, with objectives not directly aligned with their own.

Soft power, the fourth dimension, refers to governments’ use of messaging and cultural influence to gain strategic advantage over both domestic and foreign markets.

The best-known examples of this are the extensive use and abuse of “maskirovska” — international propaganda campaigns used by the former USSR against the US (and vice versa) during the Cold War.

More recently, this has assumed the form of interference in Western election cycles, involving the spread of mis-and disinformation on social media networks.

But true soft power extends beyond overt information warfare. It is a much more subtle play to influence aspirations and values around long-term strategic goals. US pop culture and the notion of the “American dream” successfully exported capitalism, democracy and Western protestant family values to the world in the 20th century. Now, in the 21st, the Chinese rags-to-riches success story represents a similarly exportable aspirational narrative.

In this light, Chinese generosity in terms of Covid vaccine diplomacy should be viewed as both a physical export and a narrative. Turkey’s ambassadorial expansion into Africa — including new airline routes and the construction of hospitals, schools and 44 embassies across the continent — is another example of nonpaternalistic soft power winning the hearts and minds of citizens in other countries.

Taken together, the “borders” for each layer of the new geopolitical game are not neatly stacked or stationary. The future of geopolitics and global power is multidimensional. Gaining control of all four layers is essential for any government that hopes to win.

Some countries have yet to recognise that the game has even changed; others are simply trying to catch up with the rules. More advanced nations have begun to assert their influence aggressively in some areas, but lag behind in others.

Amid this convoluted cocktail of competition and co-operation, the simultaneous mastery of all four areas remains an elusive goal for all but one country. China, it seems, is the grand champion of 4D geopolitical chess.

Now we want to hear from you:

How do YOU think these 4 areas impact your organisation, team and yourself? And how can you make sure to make your best move within this 4D geopolitical chess?