Guardians of the past 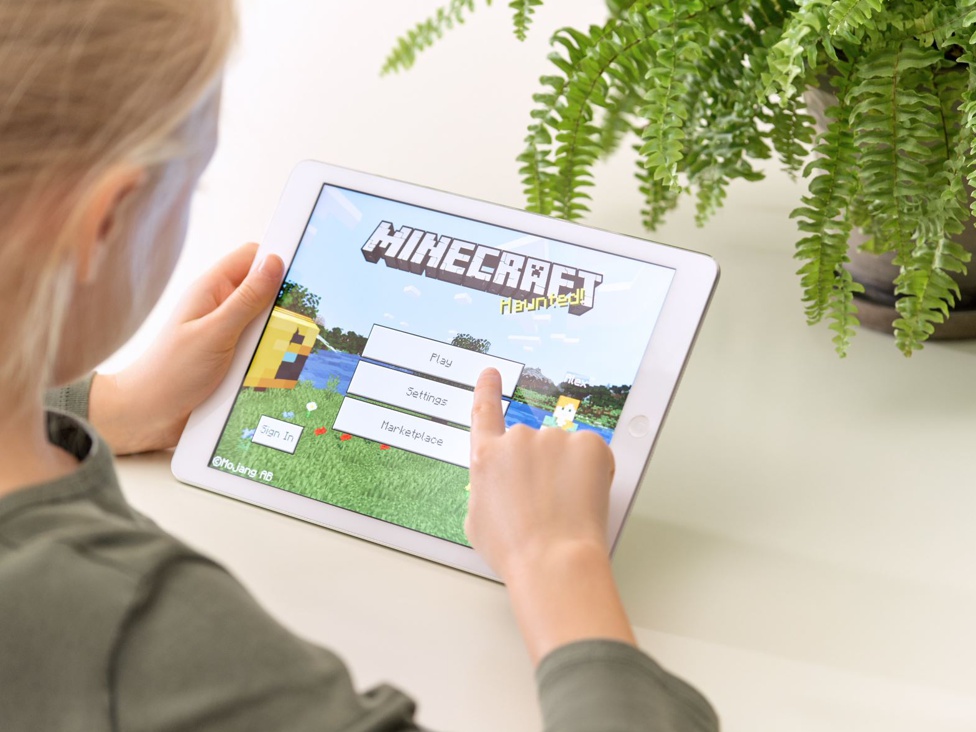 Over the last few years, Minecraft users have been painstakingly building a 1:1 replica of Earth to preserve a record of our planet and our current civilization in the event of its destruction. (Goodness knows there are enough options – from climate change and pandemics to nuclear and biowarfare – for total world-ending destruction available these days.) Given how many of us already spend as much of our waking time in digital universes as terrestrial ones, a fully digital Earth makes a specific kind of sense.

As a part of the epic project, Reporters Without Borders is leading a special initiative to build a censorship-resistant in-game virtual library of banned books and other important texts that have been or are at risk of being censored by less than benevolent governments.

The resulting Uncensored Library can be thought of as a sort of modern-day Library of Alexandra. The aim is to collect and preserve full, unabridged copies of journalistic articles, texts, and banned books that would otherwise be inaccessible to citizens living in nations with press censorship under oppressive regimes. In this way, the project’s aim is not unlike that of the Wayback Machine (a digital archive that allows users to go ‘back in time’ to see what websites looked like in the past), only the ambitious goal with the Uncensored Library is to recreate and protect inviolable endangered physical as well as digital texts and ideas.

Of course, The Uncensored Library is by no means the only example of activists turning to digital platforms to escape censorship. In 2020, Hong Kong pro-democracy protesters, led by Joshua Wong, took to the online game Animal Crossing to display their protest banners to avoid real-world censorship.

As a fan of banned books, I appreciate projects like these. (Practically all the best books are banned, or at least well disapproved of by the popular majority at one time or another; after all, all the best ideas are dangerous, just like all the best tools are double-edged.)

What’s more, virtually all information in our society is subject to digital fragility. Not only is our digital data physically corruptible in that the hardware devices required to decode that information may one day disappear, but it’s also at risk of deliberate corruption, as technology allows us to edit textual, photographic and video evidence both past and present (even live footage isn’t immune to deep fakery) and thereby erase or even rewrite history, making fake news a threat to past as well as present information integrity.

This means it becomes more important to keep an eye on preserving history. A related example here would be how the Washington Post (notwithstanding its slogan ‘Democracy Dies in Darkness’) has stated that it will revise old articles to allow people whom the paper has published potentially damaging (even if true) articles on in the past, the right to be forgotten, under its new Fresh Start initiative. The paper has already come under fire for editing a mildly unflattering editorial on Kamala Harris (originally published during the Democratic Primaries) after she was appointed vice president of the US. Although the Washington Post is really a benign example, the very idea that respectable media houses are happy to openly edit history should give us all pause for thought.

For this reason, the use of gaming platforms as archives for real-world content and physical spaces should be of keen interest to future historians as well as book and truth lovers.

Minecraft, along with other artificial worlds and gaming platforms, may very well become regarded as time capsules, capturing a moment in time of life on Earth in the early 21st century.

That’s a valuable service indeed; after all, those who forget history tend to repeat it.

Now, let us know what YOU think:

If you could point to one thing from our time that you would like preserved for our future what would that be?

Bronwyn Williams is a Futurist, Economist and Business Trends Translator