What do you need for tomorrow? 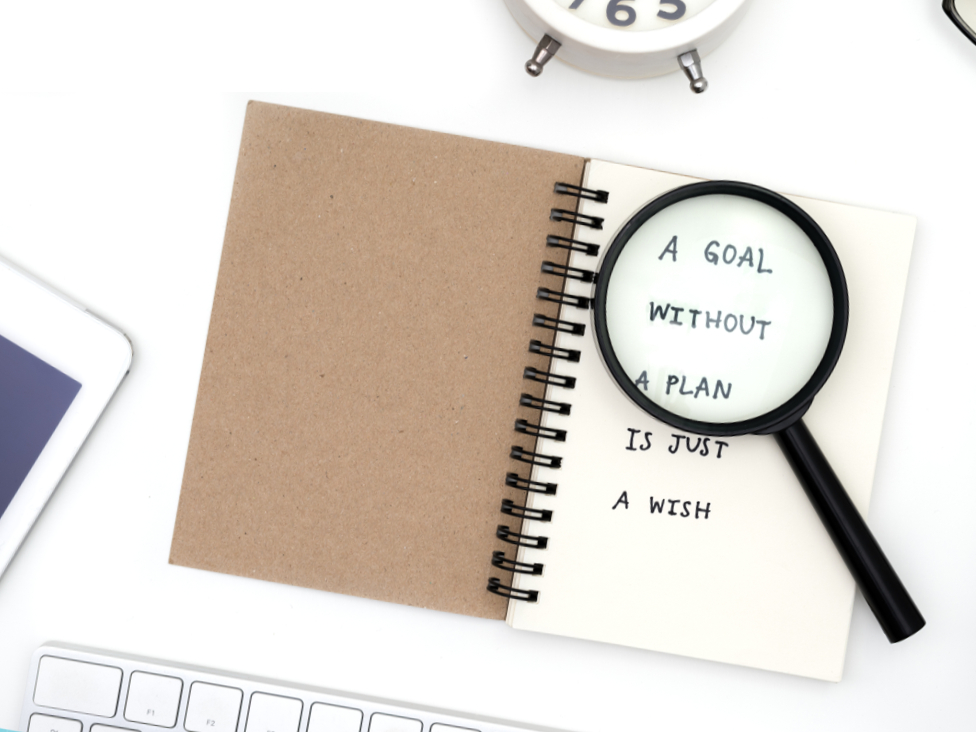 Do you know what you need today to achieve what you want for tomorrow – For your future path?

I enjoyed watching the Tokyo Olympics during July of 2021. I watched sports that I do myself or where Malaysia, my home country, was participating. And the women’s diving was one of them. I am asking myself – What may we learn from the performance of top performers?

Pandelela Pamg, our sweetheart Malaysian diver, competed in the 10m platform diving. She had a brilliant start in the preliminaries, but her performance declined in the remaining 4 dives. She nearly did not make it to the semi-finals. She made it only because a Brazilian diver, a few places ahead of Pandelela, faltered on her last dive and made way for Pandelela. Pandelela was 18th on the list of 18 who qualified from 30 participants to compete in the semi-finals.

The semi-final was a better day for Pandelela. She started strong and remained strong. She was a little nervous in her 3rd and 4th dives but performed well overall to finish in 8th position, comfortably making the shortlist of 12 for the finals.

But she had tough competition from the Chinese divers who were diving to perfection. The younger of the 2 Chinese divers even scored a couple of 10s for one of her 5 dives. She was like a diving robot, executing her dives to perfection. A truly awe-inspiring performance. But here’s the thing, the same girl had faltered in a couple of dives in the preliminary round 24 hours before. She scored 10s in one of those dives 24 hours later.

I wanted to know too. The coaches seemed to know what she needed to hear and work on. That applied to Pandelela too. Her performance had significantly improved in 24 hours. So, what changed?

These are peak performance athletes and so much goes into getting them to where they are. The physical, emotional, psychological aspects are all constantly worked on. But even at this level so much can still be worked on in 24 hours. I find this amazing and encouraging. Because it applies to us too. You and I are not Olympic athletes, but I believe we can ‘transform’ in 24 hours.

But it requires clarity of what we NEED to transform. Let’s think this through together. Bear with me as I introduce a theory.

We are constantly renewing in every moment of every day. At a cellular level, this is a fact. Cells die and new ones are created. And we are renewing at the cerebral (thinking, emotional and psychological) level too.

With me so far?

What you then choose to put into your today is where transformation lies. The power of now as Ekhart Tolle says. Just like the divers (and coaches) who assessed their past (24 hour) performance then brought along only what worked and added to it, in the present moment, to transform their dives.

I realise I simplify a complex topic here. Or rather the theory is simple, but the application is not so. But I believe that power lies in the simplicity of concepts. We fall off the wagon when we get complicated.

So, what do you need for tomorrow?

The Content House: How to Make Friends and Influence People … From Home
January 19, 2022

Smart Homes, next level: Brain-Computer Interface in the House
January 14, 2022