Why We Are Optimists 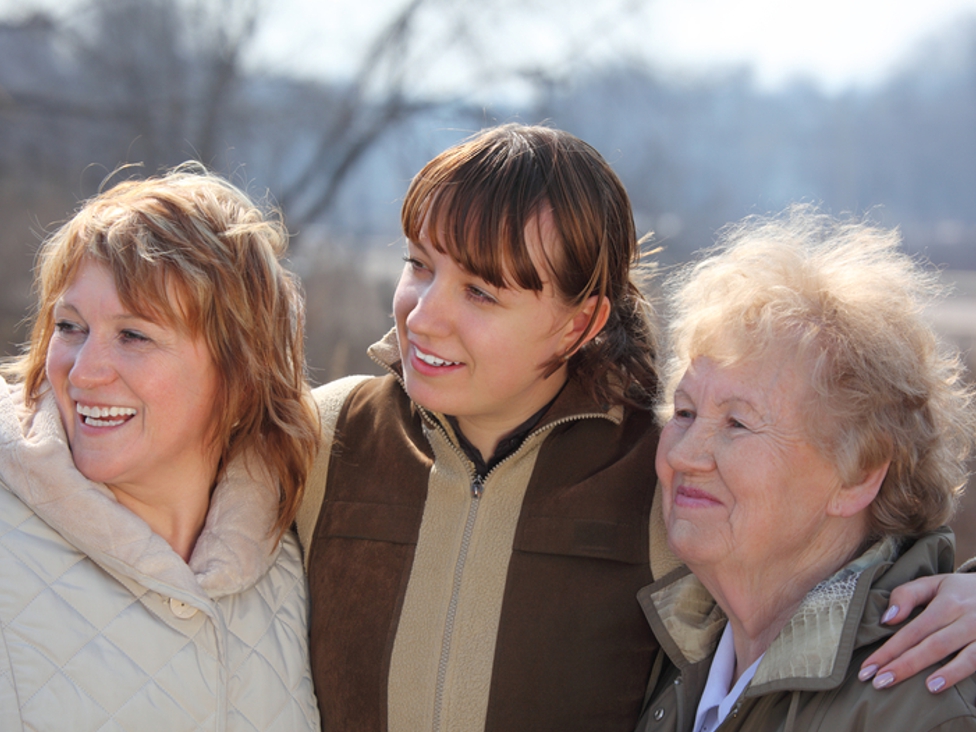 We were recently asked to write a chapter for a volume[1] celebrating 50 years after the publication of Future Shock[2]. This 1970’s book envisioned a post-industrial society where the pace of change accelerates at such a rate that it feels threatening. Indeed, the term “future shock” describes the shattering stress and disorientation induced in individuals subjected to “too much change in too short a time”. 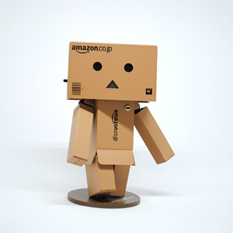 We wondered how prescient the book had been. Since the 1970’s, the pace of change has accelerated, with technology having a reach imaginable only in science fiction then. And it is not unreasonable that existing governing structures would feel threatened: on the whole, the older you are, the more likely it is that you’ll feel threatened by change. We do see people who did not grow up with technology and find it hard to adapt. Some parts of society today do show signs of the shattering stress and disorientation of which Future Shock spoke.

However, people develop their worldviews through the lenses of their generation and experience.

Millennials and Generation Z — those born after 1980 — have grown up with technology, and also with the idea of continuous change. In contrast to their Boomer (and Generation X) parents, they’re comfortable with change, and have exhibited remarkable adaptation. Rather than feel threatened, many of them actually feel empowered by it. They effortlessly exploit the myriad technologies at their disposal to connect with their worlds.

Technology isn’t the only thing that has changed — the economics of the world have advanced too. In contrast to 50 years ago, far more people today are part of the middle class, and far more under the age of forty are above the poverty line. The combination of powerful technologies and prosperous economies engenders choice. Thus empowered, the luxury of choice includes the way we build our networks to energise communities to get things done. And the reach of Generation Z and Millennials is global.

Six Generation Z and Millennials responding to the need for change

Here are examples of how these four factors — continual change, improved economic conditions, greater freedom of choice, and global reach — are leading to the empowerment of people who are leading positive, proactive change.

Recent winners of the Earthshot Prize[4] included Vaitea Cowan[5] who believes that green hydrogen is the future of energy. After being named “Women Leader” in the World Bank Intern Program she moved to Thailand. She met her cofounders of Enaptor in Chiang Mai and helped set up the Phi Suea House, a communication and collaboration platform for hydrogen in Southeast Asia. They set up Enapter in Germany, to scale up the production of hydrogen generators. The team has grown from eleven to over 130 in 3 years.

Another Earthshot shortlist project was Bangladesh based SolBazaar[6]. Homes with a rooftop solar panel can sell any excess electricity into a microgrid network where others can buy it. This helps the environment, but also gives poor communities a new source of income: the sun. The microgrids also reduce emissions by 30% and make money for their providers in real-time – energy trading has boosted some household incomes by 25%. The management team has an eclectic international mix of mostly Millennials, led by Sebastian Groh. 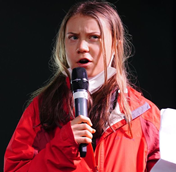 Greta Thunberg is of course a role model for worldwide student activism on climate. She said before COP26[3]: “If we felt like there wasn’t any hope, we wouldn’t be activists. We need to reach a critical mass with people who are demanding change and right now it’s more efficient to do that from the streets than from the inside.” (The question was whether she would be more effective in conventional politics). 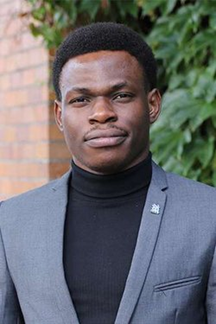 Nigerian student engineer Olugbenga Olubanjo[7] found that when he tried to call home from Toronto, calls would often be disrupted by power outages in Nigeria. He knew that the cost of solar power had plummeted in recent years, and he wanted to make electricity more accessible to rural Nigerians. The solution he hit upon was a solar-powered “electricity bank” where portable power packs could be rented on a short term basis. He has set up Reeddi to tackle this. Currently, a Reeddi bank contains twenty capsules, each of which holds about 250 Watt-hours of energy, enough to charge three mobile phones or power a laptop for four hours. Capsule rentals are for 24 hours, after which they can be returned to the bank to recharge in the sun. The service is used by up to six hundred businesses and households every month.

Millennial Dr Edda Sif Pind Aradóttir is the CEO of Carbfix, a newly established Icelandic company which captures CO2 from emissions and turns it into stone underground in less than two years[8]. The method can be used for carbon emissions where the bedrock contains sufficient amounts of calcium, magnesium and iron. These metals are necessary because they react with the CO2 to form carbonate minerals needed to permanently store the CO2. 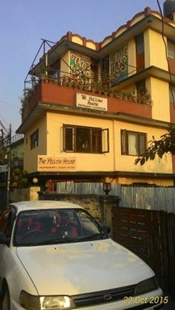 In Nepal, tech-savvy Millennials stepped up after the 2005 earthquake. The Yellow House — Nayantara Gurung Kakshapati’s bed and breakfast in Sanepa, Kathmandu — emerged as the hub of ‘vibrant guerrilla aid'[9]. The Yellow House “team” had little more than Facebook, mapping technology, local knowledge, and the will to get things done. Hundreds of people answered a call for help on Facebook. People in Europe and the USA — volunteer mappers — helped create precise maps of Nepal’s rugged terrain. In Belgium and the USA, people raised funds. Local volunteers used the information and donations to deliver aid to some of the quake’s hardest-hit areas. The UN, observing this, joined the effort, offering rice, tarpaulins and equipment — following the lead of these young people.

In each of these examples, we see Generation Z and Millennials responding to the need for change — exercising their economic and technology-enabled power of choice to create multiplier effects. They don’t find change threatening. They would not relate to “shattering stress and disorientation” from a too-rapid rate of change. They are not victims of change; they are citizens of the world and part of making the changes they want to see.

One swallow does not a summer make, yet we hope these six examples will serve to illustrate the reasons we agree with Barack Obama[10] and are more optimistic about the capacity of people to cope with change than Future Shock anticipated 50 years ago.

Backup data and the examples are in the Pearltrees[11] associated with New Shoots – people making fresh choices in a changing world.[12]. New Shoots is available at: https://www.amazon.co.uk/dp/B09J8RJ4MK.