Your Brain’s Love-Hate Relationship with the Future 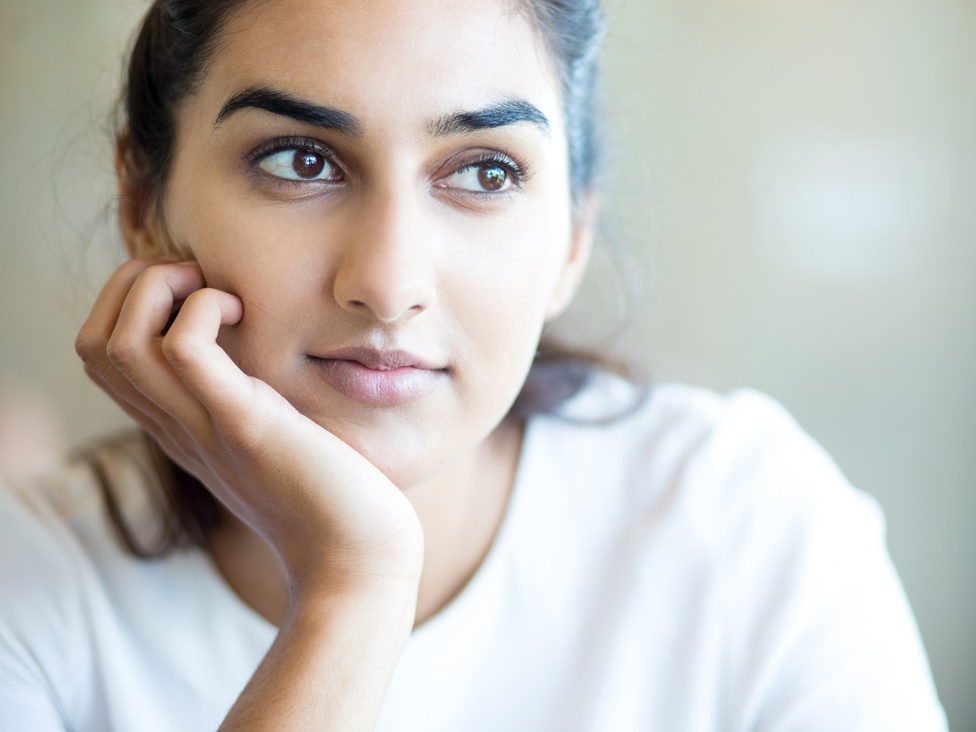 How, as an organisational psychologist, did I become so fascinated with the future?

It’s because thinking about the future is the most important thing we do. Life is really just a flow of decisions, and every decision requires us to consider the future.

The Future that is right in front of you

By some measures, thinking about the future is ALL a healthy brain does. Psychologist Lisa Feldman Barrett argues that the human mind isn’t for thinking, but rather for budgeting. Its primary mission remains what it has been for millions of years, and what it is for all animals, and that is keeping the body alive. And the best way to do this is to make sure it has enough resources for now and the foreseeable future.

To this end, it is continually calling upon past experience to generate predictions about the future. The amazing part here is that your experience of a situation may be simply what the brain constructed ahead of time – If all goes to plan, your senses merely confirm the expectation. Only the unexpected is noticed, and in this way the brain can better manage the sensory overload it would have to endure by reacting real-time to everything going on around you.

Research into what people are thinking about at any one time showed that we are three times more likely to be thinking about the future as the past, and most of this prospective thinking was planning.

Yet most of this is short term, and increasingly we are asked to look much further into the future when making decisions.

I have for a long time been curious about the impact of change on individuals, especially the kind of rapid change I experienced in Asia. For my doctorate I researched adaptability among Chinese knowledge workers, many of whom in their lifetimes have undergone change that took numerous generations in the West.

Adaptability certainly seems to be important during rapid change, but perhaps the biggest takeaway for me from the research was the need to better understand the future, a field of study known as foresight.

In other words, if you can:

then it doesn’t much matter what happens to you because you’ve probably already thought about it.

The Future that is a bit further away

But thinking about the long-term future is hard, and brains are notoriously lazy. It’s much easier to imagine tomorrow afternoon than it is next year, so your brain usually doesn’t bother. Research shows that your mind regards your future self as it would a stranger.

Not only that, but brains sometimes go wrong. I mentioned earlier that all a healthy mind does is think about the future, and we can compare this to the habits of an unhealthy mind.

Psychiatrist Aaron Beck defined depression as holding a negative view of the world, the self and the future. But he suggested that these three characteristics might not be just symptoms, but rather the cause. Taking this further, leading psychologist Martin Seligman believes that the future may be the most important of these, or even the only one that matters. In particular, those with depression demonstrate:

It is difficult to survive if you aren’t thinking productively about the future and your role in it.

The capacity for foresight in humans, unique in the animal kingdom, is therefore not only a gift to be cultivated and nurtured. It is also central to our ability to make decisions in a rapidly changing and increasingly long-term world.

Now over to you:

This article is written by Graham Norris, an organizational psychologist focusing on foresight and futures thinking, as well as founder of Foresight Psychology.